Lindsey Webster – I Didn’t Mean It 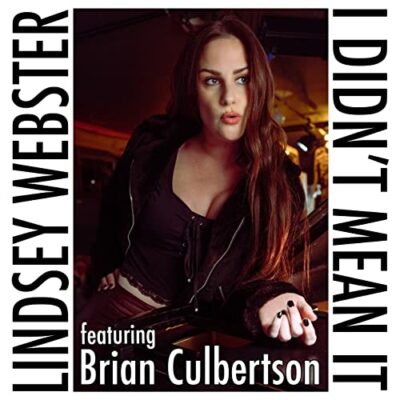 “I am an artist…period,” declares Lindsey Webster. “I have influences from many musical genres and have been influenced by them from a young age. I believe in the power of music to empower and reach people on multiple levels.” The stunning, charismatic and amiable Lindsey Webster’s roots span the worlds of R&B, Pop, Rock, Jazz and beyond. Her flawless range has been compared to Mariah Carey, Whitney Houston and Minnie Ripperton, while her breezy and poetic songwriting is reminiscent of Sade. Soultracks says, “If Carole King and Sade had a kid, she would be Lindsey Webster” while Popmatters touts Webster’s work as “Classy, consistent, and exceptional.”