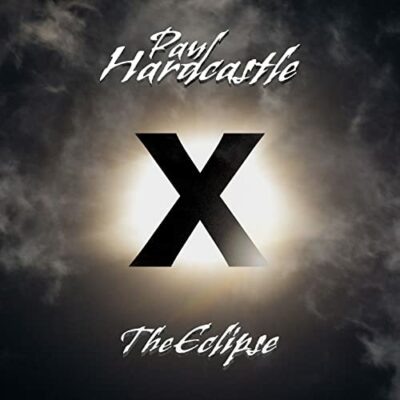 Twice Grammy-nominated and Ivor Novello winner Paul Hardcastle, first emerged in late 1981 when he appeared on ‘Don’t Depend On Me’, a single by British soul hopefuls Direct Drive which was more noted for its b-side ‘Time Machine’. With vocalist Derek Green, Paul appeared on another Direct Drive single in March 82, ‘Time’s Running Out’ /’ I’m The One’. The domestic soul cognoscenti gave this pair of releases a knowing nod, but Hardcastle and Green already knew enough to branch away and form their own group, First Light.

First Light first came to attention under the auspices of Charlie Gillett’s Oval label, pairing Paul’s songwriting and playing and the vocals of fellow Londoner Green. In an era when British dance music was coming out from under the jazz-funk umbrella and trying some new grooves, Gillett heard the promise in First Light’s uninhibited, upbeat approach and released their debut single, a surprising update of America’s early 70’s anthem ‘A Horse With No Name’ in June 1982. In November that year came the ‘Sixteen Minutes Of First Light’ 12 inch single, offering Hardcastle’s ‘A.M’ plus ‘I Don’t Care’, co-written with Green, and the trusty ‘Time Machine’